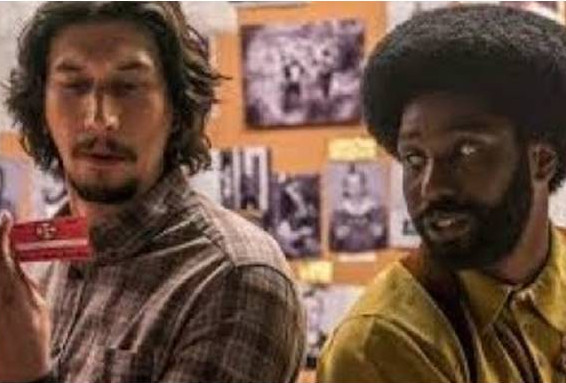 Lee noted that the rise of racism in America is probably the direct reaction to eight years of President Barack Obama. He said on CNN, “It’s two step forward, one step back … The reason why I feel that race is still a big discussion in this country (is) because we’ve never really honestly dealt with slavery.

Can you dig it?! #BlacKkKlansman is in theaters TODAY.

He said “I’m starting my fourth decade of films, and my work, after I’m long and gone, will be seen forever”. “I’m very proud of my work. I work very hard, you know, working my craft, honing my craft, and I think that my film, some of my films, could be used as time capsules to see what was happening.

Lee’s other race related movies include  “Do the Right Thing,” “Malcolm X,” “Jungle Fever,” and “Bamboozled.”

LeBron James’ Docuseries Is Titled “Shut Up and Dribble” 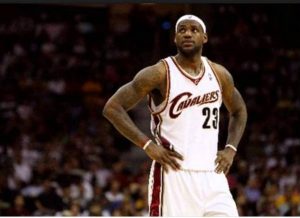 LeBron James’ Docuseries Is Titled “Shut Up and Dribble”

August 13, 2018
Will Idris Elba Become The Next James Bond 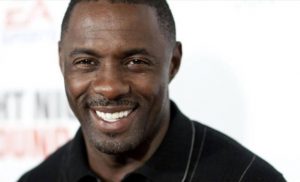 Will Idris Elba Become The Next James Bond