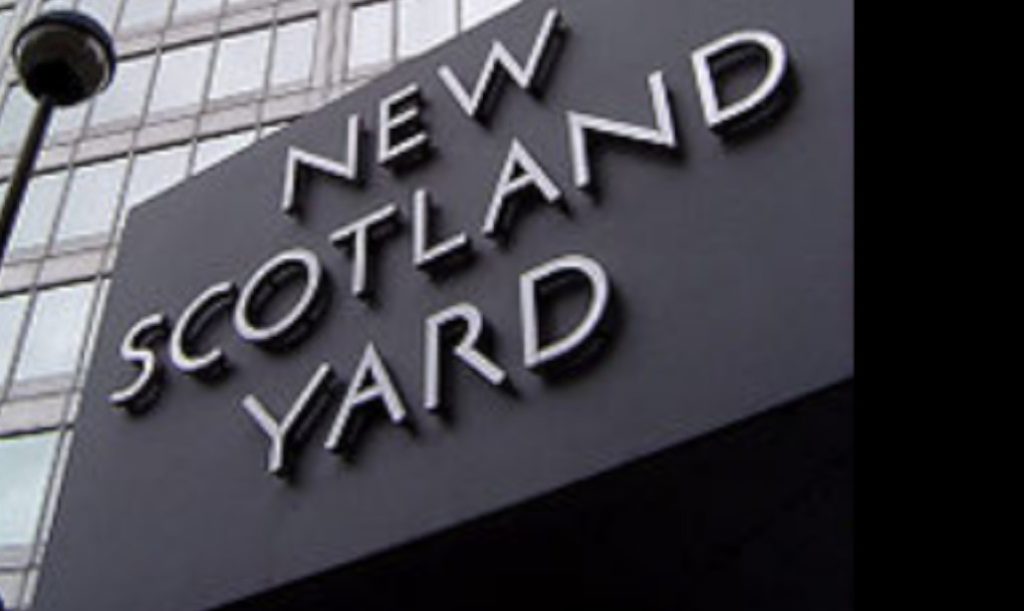 Specialist officers from Scotland Yard is to launch an investigation following Sir Mo Farah’s revelation about being trafficked to the United Kingdom illegally.

The four-time Olympic champion was trafficked into the UK bearing another child’s name when he arrived in the UK from Somalia.

Speaking in the BBC documentary The Real Mo Farah, the 39-year-old explained he was determined to tell the truth ‘whatever the cost’.

In a statement, the Met Police said: ‘We are aware of reports in the media concerning Sir Mo Farah. No reports have been made to the MPS (Metropolitan Police Service) at this time.

‘Specialist officers have opened an investigation and are currently assessing the available information.’

In the documentary, Mo Farah said he was helped to obtain UK citizenship by his school PE teacher Alan Watkinson, while still using the name Mohamed Farah.

‘The real story is I was born in Somaliland, north of Somalia, as Hussein Abdi Kahin,’ he said.

‘Despite what I’ve said in the past, my parents never lived in the UK.

‘When I was four my dad was killed in the civil war, as a family we were torn apart.

‘I was separated from my mother, and I was brought into the UK illegally under the name of another child called Mohamed Farah.’

Ahead of the broadcast, Sir Mo said he created the documentary for his family.

He wrote on Instagram: ‘I’m so proud have represented Great Britain and to achieved what I have as a GB athlete.

‘But, my proudest achievement will always be being a husband and father to my amazing family.

‘I did this documentary for them, so they could understand more about the experiences that led us to becoming the family we are today.

‘Not every child will have the easiest start in life, but that doesn’t mean they can’t go on to achieve their dreams.

‘I hope you’ll all watch later and I can’t wait to hear what you think.’ 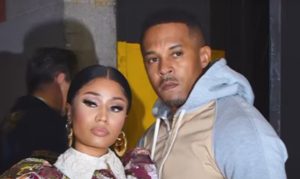 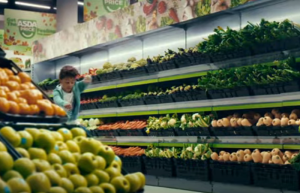 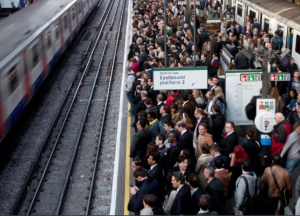 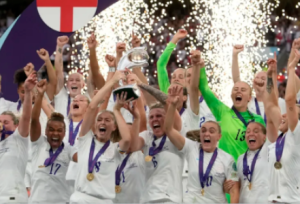 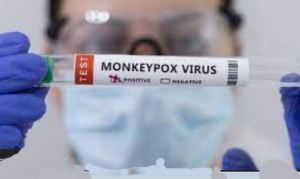 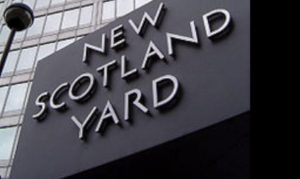 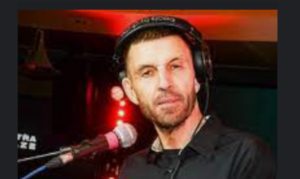