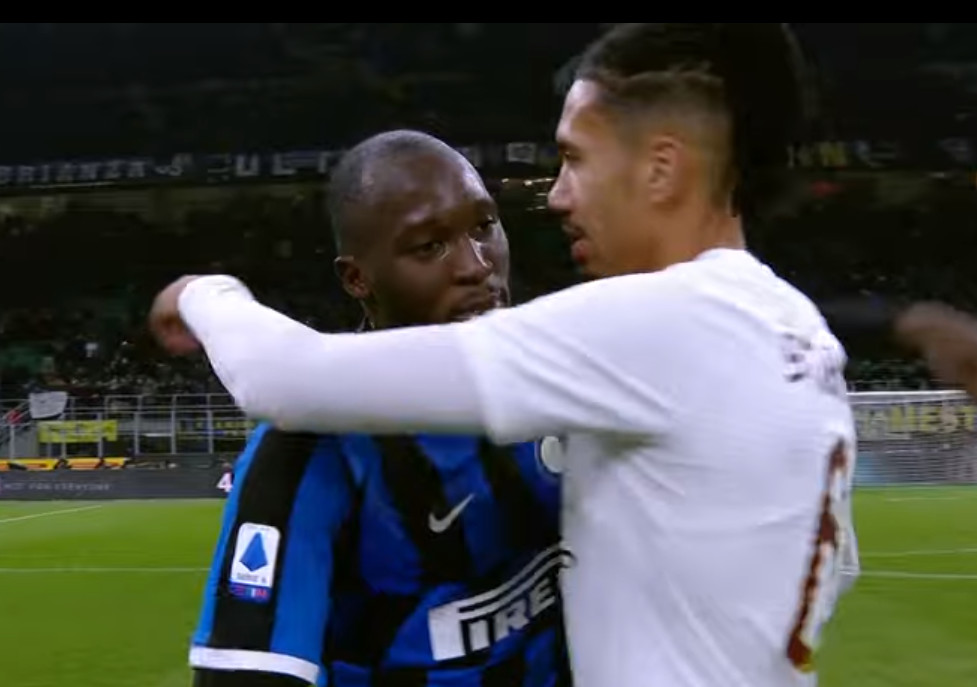 Inter Milan played out a goalless draw with Roma at the San Siro stadium. The result means Inter Milan missed the chance to move four points clear at the top of the Italian league.

Lukaku condemned the headline as “one of the dumbest” he has ever seen while Smalling said it was “wrong and insensitive”.

Inter Milan were denied a seventh-minute opener after Lukaku’s shot was saved by goalkeeper Antonio Mirante.

Inter’s Marcelo Brozovic then blazed an attempt over following Mirante’s scuffed clearance shortly before half-time, while Mirante – in for Roma’s injured Pau Lopez – frustrated Inter further after the interval.

England manager Gareth Southgate was in attendance, alongside assistant Steve Holland, as Roma’s Manchester United loanee Smalling stuck tight to former Old Trafford team-mate Lukaku throughout in what was an assured display. 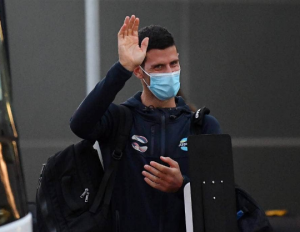 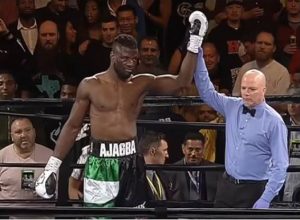 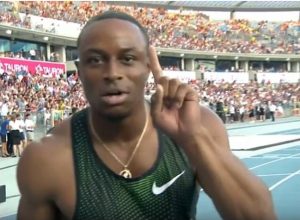